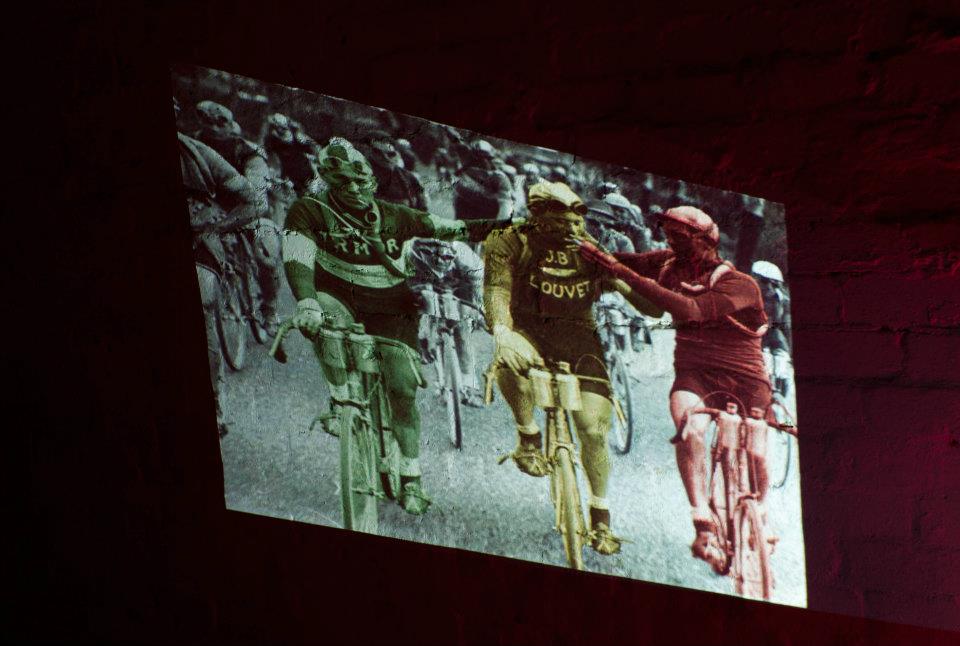 What better way to enjoy the mountain stages of the Tour de France than ensconced in a warm and friendly bar with like-minded fans? The Domestique Pop-up Bar is back for the 2015 Tour de France, providing Melbourne viewers with an alternative to a lonely evening on the couch.

This year the Domestique Le Tour de France Pop Up Bar & Eatery will be at  Mighty Boy Eatery, Gertrude Street, Fitzroy ( right next to Cutler and Co). Enjoy tasty beverages, a French-Asian inspired dinner menu designed and prepared by chef Scott Blomfield (formerly of Supernormal) and best of all, the company of other Tour watchers as the competitors head into some of the most exciting mountain stages! With key mountain stages projected live for your viewing pleasure its almost as good as being there!
The Grand Opening is Saturday July 18th and the bar is open from 5pm until late on that and the following evenings;
Wednesday 21st
Thursday July 23rd
Friday July 24th
Saturday July 25th
Sunday July 26th
We’ll see you down there!