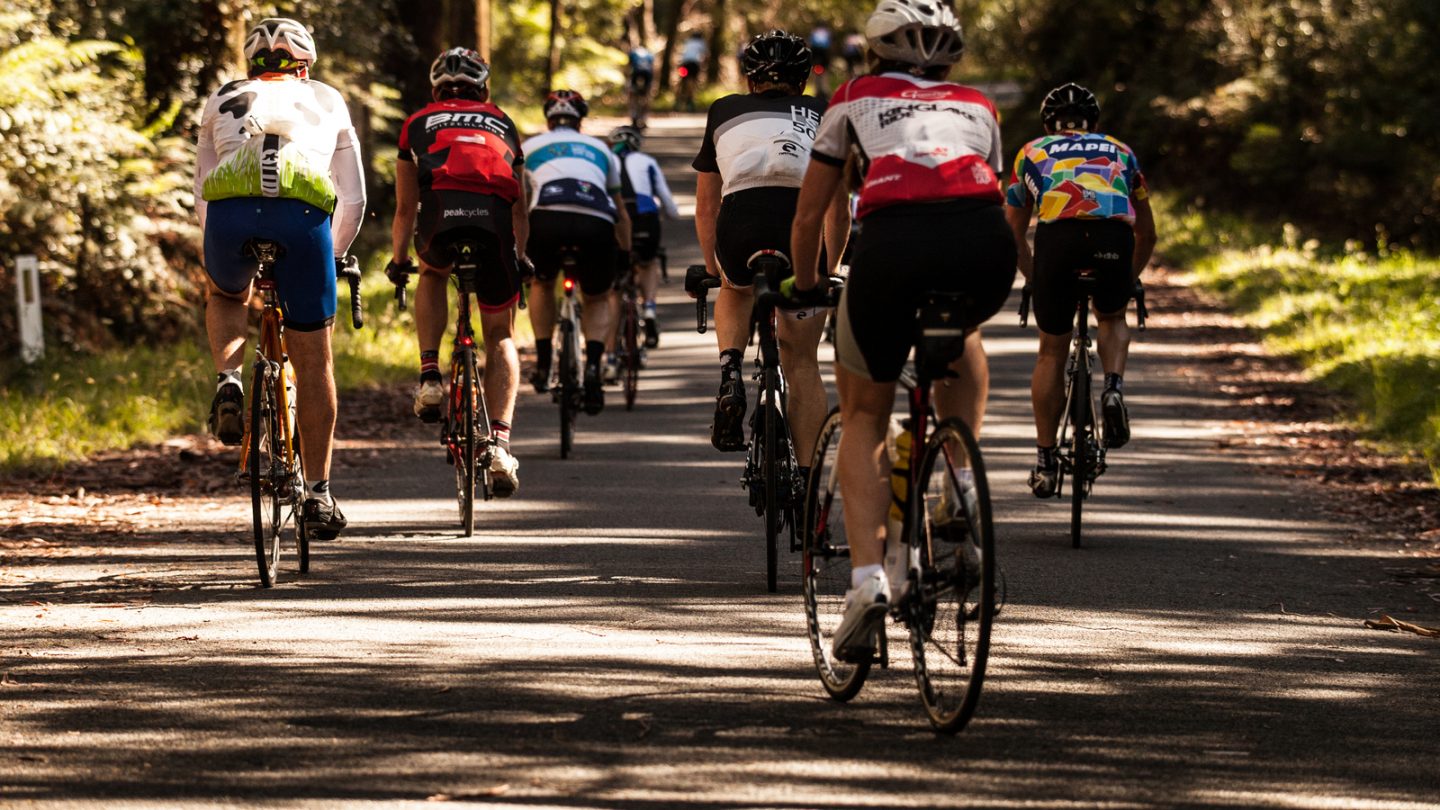 For cyclists looking to conquer one of Victoria’s toughest climbs with some motivation and help along the way, Domestique Cycling is riding up the notorious ascent at Mount Baw Baw with an expected group of over 300 cyclists mustering up the courage to face the challenge on Saturday 13 February.

Mount Baw Baw is one of the peaks in Tourism North East’s ‘7 Peaks Ride’, the ultimate Australian alpine ascent challenge. The only Hors Catégorie climb in Australia, the access road to Mount Baw Baw Alpine Resort is the steepest road cycle climb in the Southern Hemisphere and the second steepest in the world.

The 16 kilometre ride starts from Tanjil Bren, giving riders a chance to warm up before facing the steep climb ahead with an average gradient of over 10 per cent on the second half. With a maximum gradient of 20.6 per cent at Winch Corner, the ride is not for the faint hearted.

The group ride run by Domestique helps cyclists of all abilities conquer the Victorian Alps and complete the 7 Peaks. Lead by experienced riders, the group ride offers advice, coaching and support, helping riders get to the top in one piece.

“The ride to the top of Mount Baw Baw is a serious challenge, even for the seasoned rider. Riding with Domestique means having us motivating and coaching you all the way. If you want to make it to the top, we’ll get you there,” said Andy van Bergen of Domestique.

“There’s no better way to have a crack at ticking off the Mount Baw Baw climb from your cycling bucket list than with the support and expertise of Domestique’s leaders and on a closed road,” said Mal Rowsell, Resort Manager at Mount Baw Baw Alpine Resort.

To find out more visit //mountbawbaw.com.au/events/domestique-series