Its that time of year again! The Tour de France 2014 kicks off in a week and our favourite winter hangout, Domestique Pop Up Bar is back!. Presented by the team at The Shadow Electric, Domestique brings key stages of Le Tour de France, the race that stops a nation, (sleeping) to a convivial spot. In it’s 3rd year and in an exciting new venue, Domestique will once again lend its cozy confines to cycling enthusiasts, wandering night owls and arm chair commentators.

Described as a sports bar for those who prefer bars to sport, Domestique has moved to a new venue in the heart of Fitzroy with more space for great food, bicycle parking, music and ping pong.

Food from Fancy Hank’s BBQ will be available every Friday and Saturday, Polish dumplings from Pierogi Pierogi on other nights.

Winter in Melbourne Never Felt So much Like Summer in France!

Domestique is parked at 83 KERR ST FITZROY 7PM – LATE for the duration of le Tour. Check out all the details here. 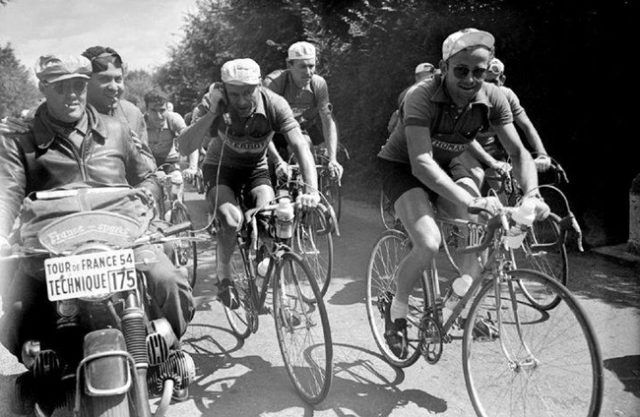