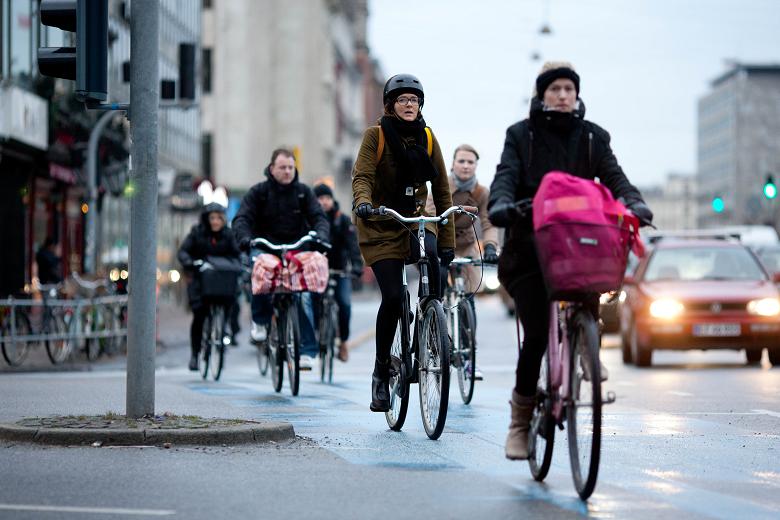 New minimum passing distance laws (MPDL) came into force in Tasmania this week. From now on, motorists must be at least one metre from a bike rider when passing on roads up to 60 kilometres an hour, and one-and-a-half metres on roads over 60.

Greater protection for cyclists has been a key element in the State Government’s reforms under its Towards Zero road safety strategy.

The new laws have been several years in the making, with the Government waiting on the result of the two-year trial in Queensland. However, it rolled out a comprehensive public education campaign a year ago in anticipation of the changes.

Premier Will Hodgman said: “The introduction of these new laws build on road rules that allow motorists to cross centre lines, straddle lane-lines and drive on painted islands to safely overtake a cyclist, provided the driver has a clear view of any approaching traffic and that it is safe to do so.

“Penalties of up to $159 apply and will be enforced by Tasmania Police … But, it is important to recognise that cyclists must also obey all road rules to ensure their own safety.

A revamped ‘Distance makes the Difference’ campaign will kick off around the state on Sunday. Check out Bicycle Network’s campaign page on minimum passing distance laws.