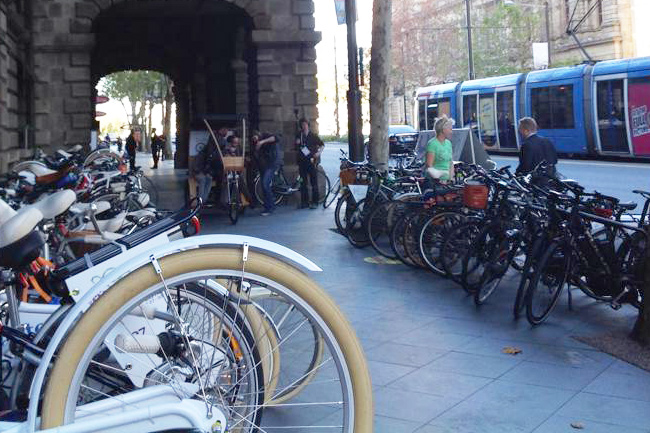 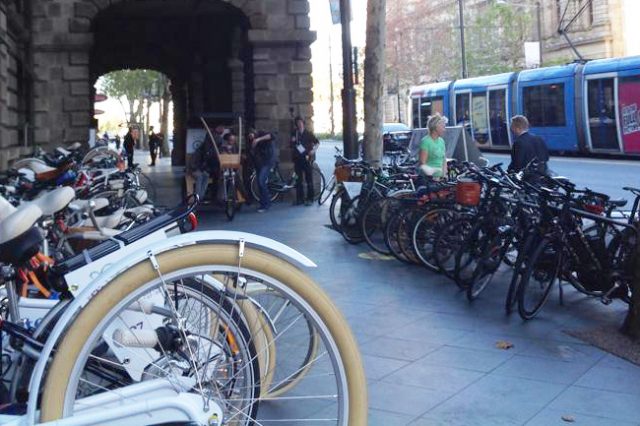 Day four of Velo-city Global dawned and delegates saw a change in venue, jumping on their bikes and descending on Adelaide Town Hall. The Town Hall forecourt was a sea of bicycles, a foretaste of what might be to come for Velo-city Adelaide?

After a quick morning coffee delegates repaired to the last of the conference’s sessions. The main auditorium was of particular interest to Australian and NZ delegates with Stephen Hodge, Peter Bourke and Christopher Dempsey presenting and leading Peddling cycling to the pollies, a discussion around taking cycling to politicians. Of particular interest was the 2013 campaign #vote4cycling, the first time all of the major cycling advocacy and communities groups united to take their message to Canberra.

With Janette Sadik-Khan and other speakers throughout the conference emphasising the importance of data in implementing any programs  a simultaneous session on measuring the success of cities was sure to strike a chord. How do we stack up? Measuring cities’ success in cycling saw the German cycling association ADFC presenting on a major cycling data collection project which they are pioneering. 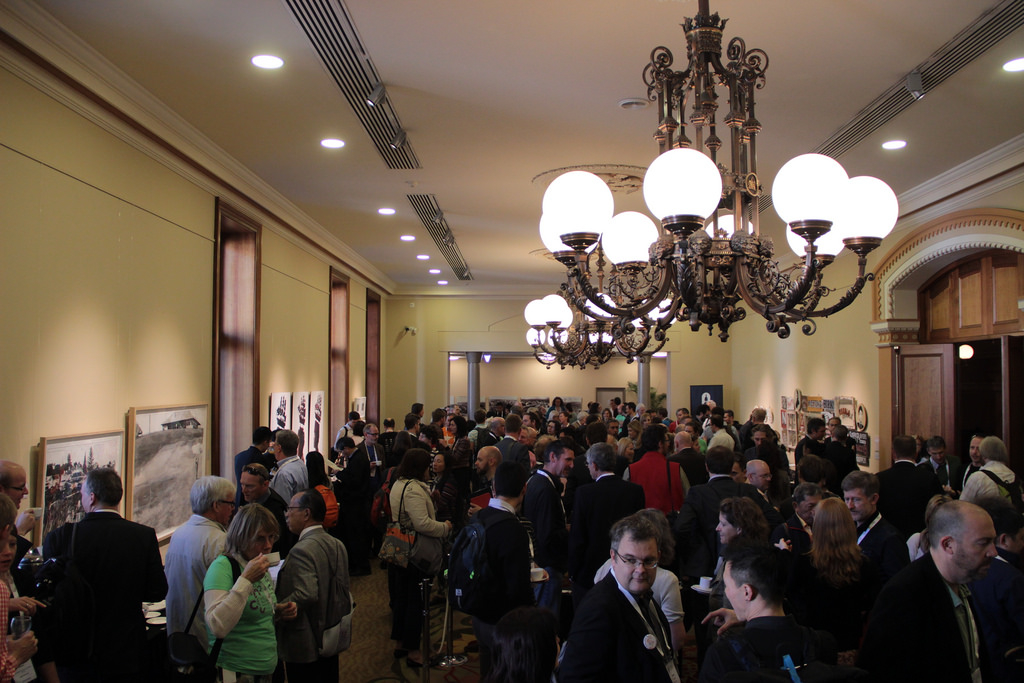 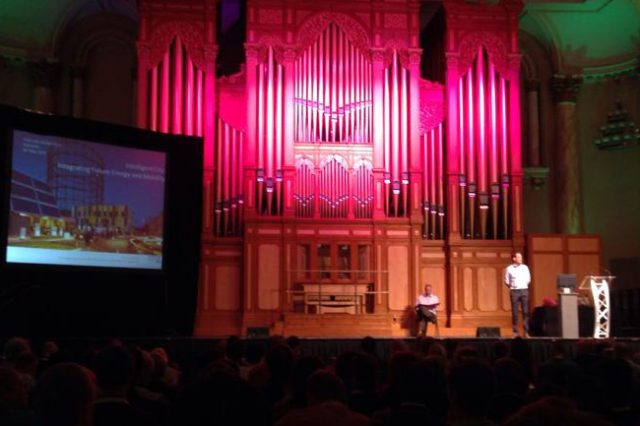 Morning teas was followed by one of the most inspiring speakers of the conference, Florian Lennart of Innoz who gave a succinct appraisal of the state of our cities, the future they face and the issues they need to address. Lennart used Berlin as an example of a city addressing the transformation from a city designed around the car to one designed around urban spaces for people with a continuum of active and shared transport in which the bicycle plays a significant part.

And then it was time to start the long series of thank-yous and farewells. Dr Bernhard Ensink, ECF Secretary-General, officially closed the conference and ECF President Manfred Neun negotiated the handover to the city of Nantes, where Velo-city Global 2015 will be hosted. 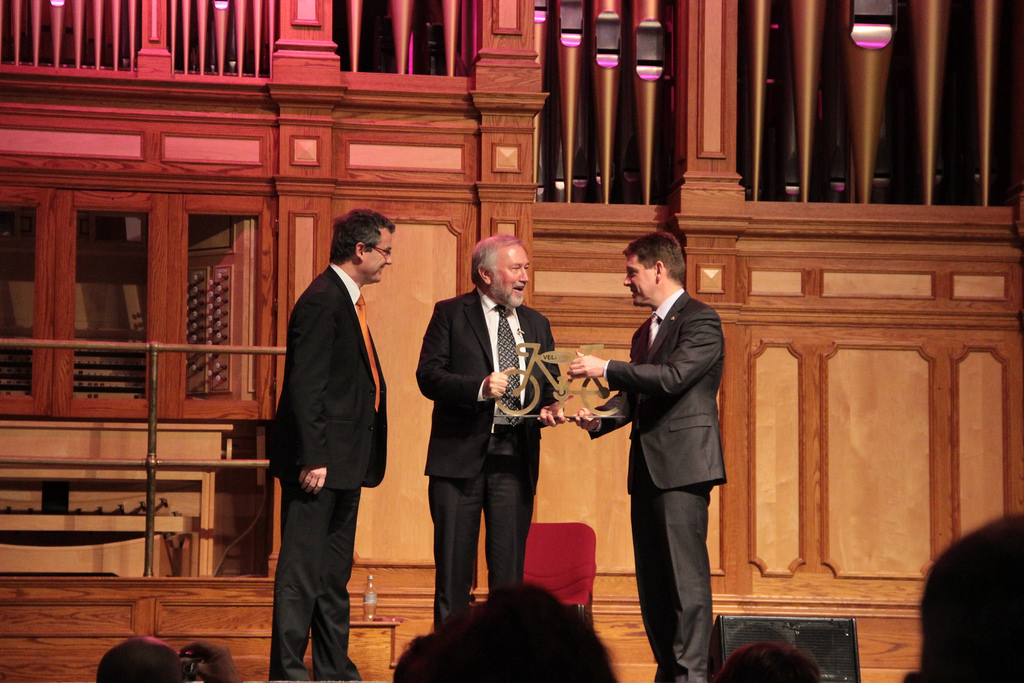