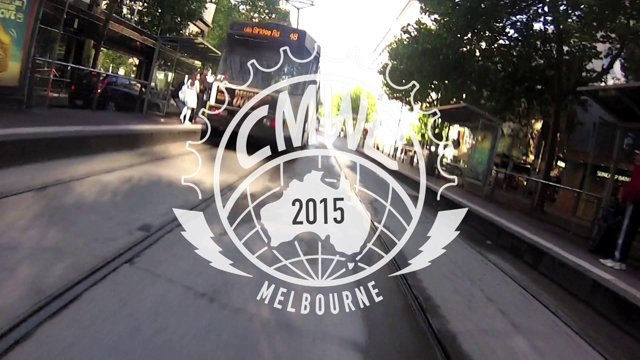 The Cycle Messenger World Championship (CMWC) are the ultimate urban cycling competition. The strongest, smartest and fastest bike messengers from across the planet converge once a year to determine who is the best in a variety of events that test riders’ physical and mental limits. And this year, they’re going to be in Melbourne!

Melbourne District Messenger Association are proud to present the 23rd Cycle Messenger World Championships April 2 – 6th 2015. The CMWC 2015 is a fully insured competition on a closed course that is sanctioned by the International Federation of Bike Messengers Associations (IFBMA). It’s a world championship sporting event but it is also a world festival celebrating messenger culture and its broad influence on modern urban culture.

The championships host a variety of related galas, shows, parties and vendor markets where spectators mingle with messengers to get a jump on the latest bike trends and urban utilitarian fashion. The side events showcase the artistic, photographic, musical and literary talents of the world’s hardest working professional athletes.

Registration gets you entry to all CMWC events, cheap (free?) food’n’booze, official CMWC 2015  t-shirt, the current issue of Treadlie Magazine and plenty of other goodies all crammed into the rego pack and unlimited good times.

You MUST register to compete. Registration is currently $90 AUD. Registration cost will increase over time so get in now while the gettings good.