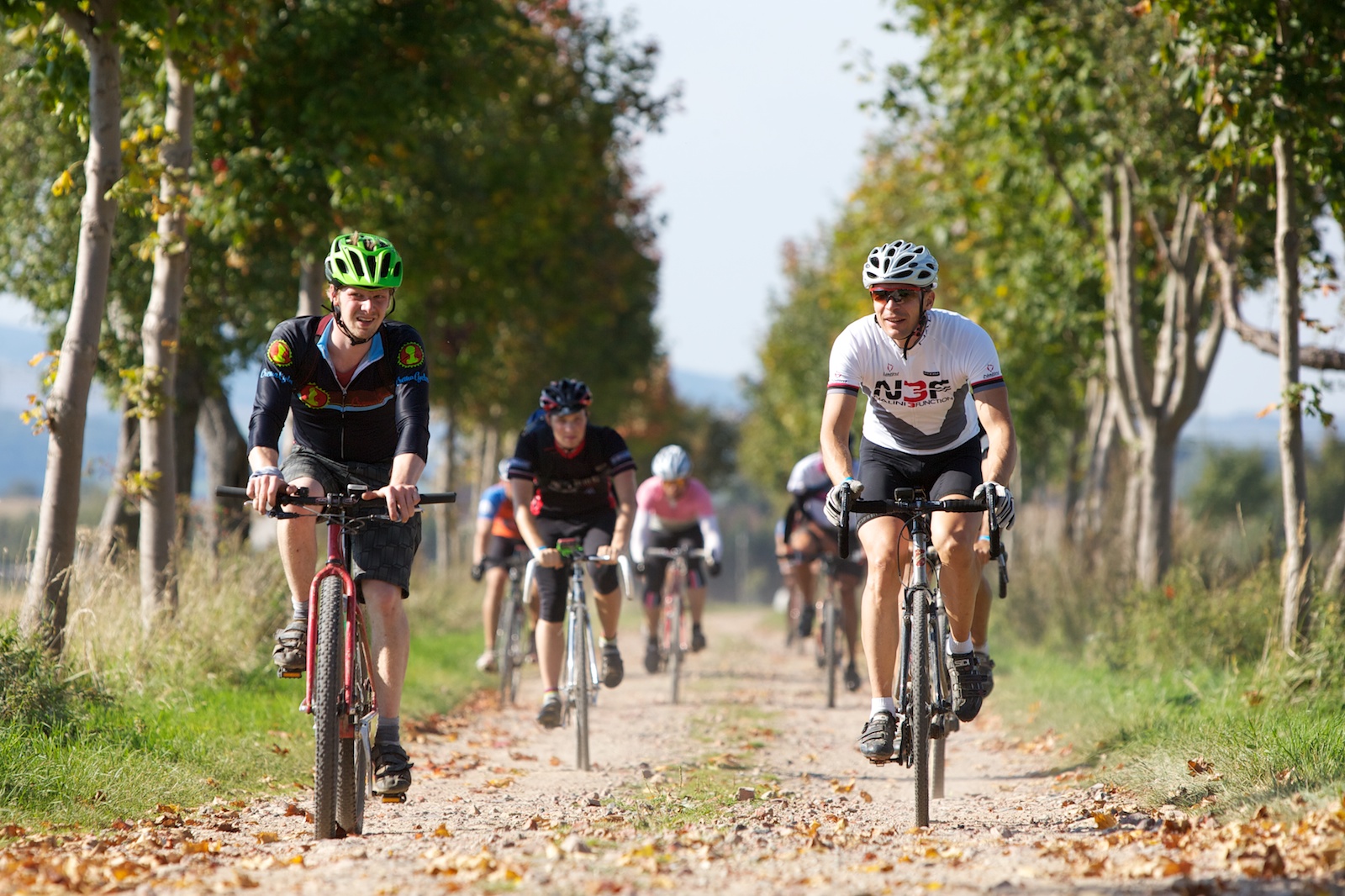 With winter here it has been pretty cold down in the Treadlie Melbourne office. Whilst we’ve been hiding away and conserving heat we’ve been on the look out for some cool things to share. We recently ran across this fantastic German documentary and it shot straight to the top of the list.

Released during 2015, Critical Film is a documentary about a very special weekend of unconventional cyclocross racing in July 2010. It only took 126 km of dirt, gravel and cobblestones divided in 4 stages between German cities Dresden and Leipzig, 80 racers, 9 hours, 35°C, 600 liters of water, a ton of food, a world cup quarterfinal and many many enthusiastic souls, to make this an unbelievable experience.

They call it ‘CRITICAL DIRT – A study in crossification.’

Check it out here!