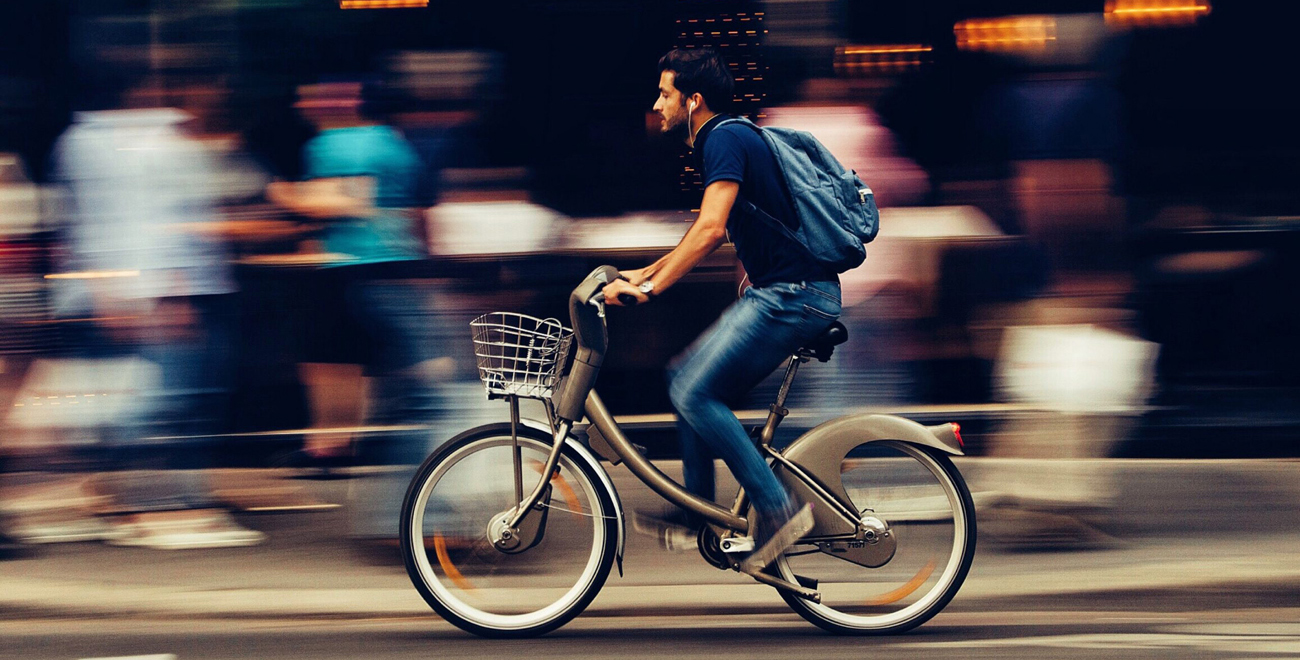 Sydney has a unique chance to use the current lockdown period to rapidly expand its cycle network, according to the Committee for Sydney.

The think tank is calling on NSW Government to bring forward a scheme to upgrade its current network, accelerating the current 40-year plan to be built in just three years.

This would take advantage of streets and roads being largely empty during the current lockdown period, which would allow construction to take place faster. It would also help to support and create jobs in the infrastructure and transport sectors, as part of Sydney’s economic recovery.

The changes are also required as more people are likely to choose active transport – including cycling – to get around the city in a post-pandemic environment.

NSW Government committed to delivering a Principal Bicycle Network in its 2019 Future Transport Strategy, covering over 5000 kilometres of cycling infrastructure in three tiers of importance, from separated bike lanes to neighbourhood shared streets. The plan is currently scheduled to be completed around 2056.

Cycling currently only makes up one per cent of Sydney’s mode-share. This isn’t due to a lack of interest – according to the Future Transport Plan, 70 per cent of NSW residents would cycle every week if it was safe.

In addition, cities all over the world – including Berlin, Vancouver and Budapest – are using their lockdown period to expand urban cycle lanes.

Committee for Sydney CEO, Gabriel Metcalf said: “There is an immediate need during the COVID-19 ‘transition’ period, while physical distancing requirements are still in place, to transport large numbers of people. For many reasons, including parking capacity in CBDs, this cannot only happen in cars – we will need much greater cycling capacity to cater to this.”

“Investing in cycling infrastructure would involve a broad program of lots of little projects in every area – every community would benefit from it. The scale of each of these projects means supporting small firms to access a pipeline of work from the project.”