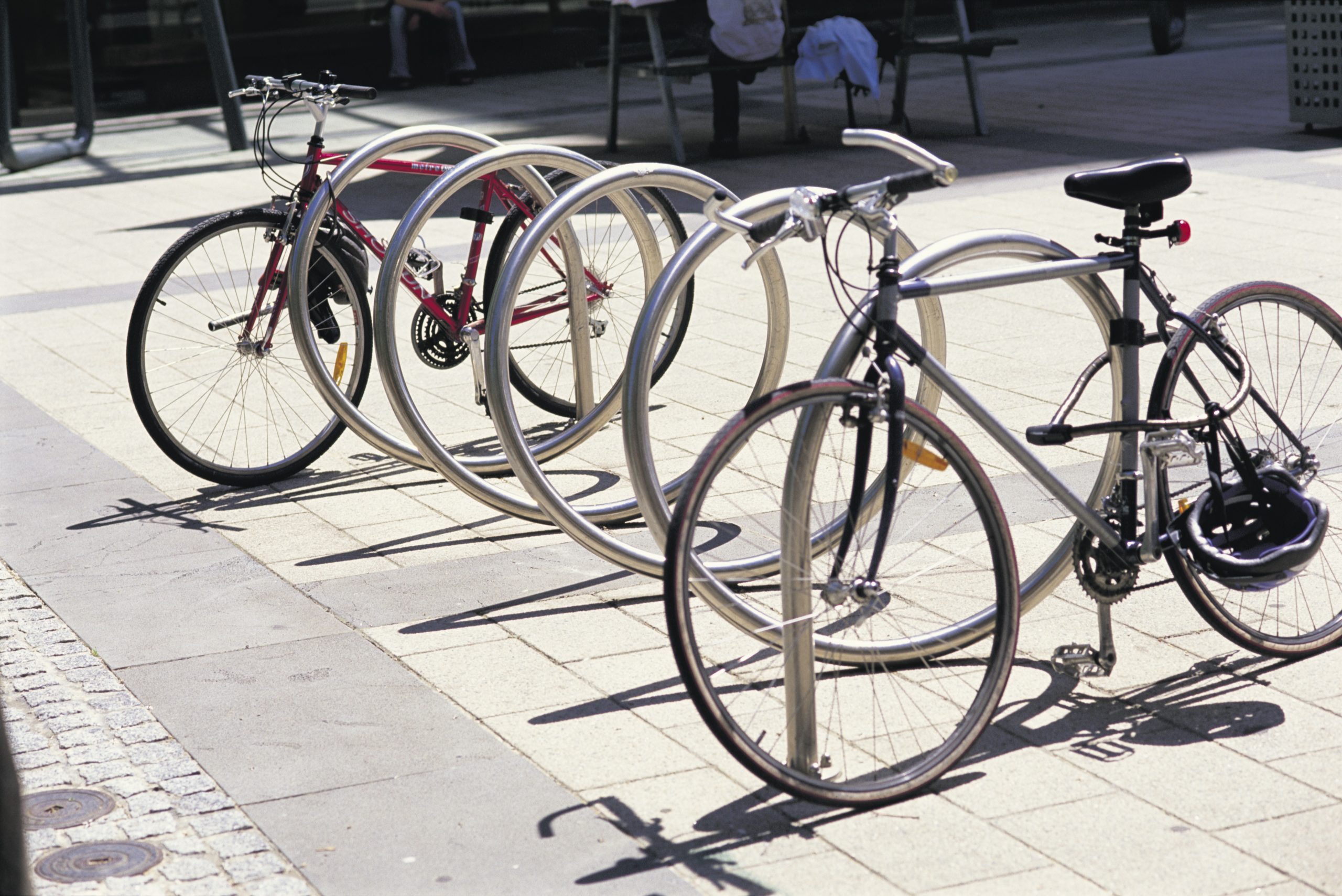 The City Of Melbourne has released details of its Bicycle Plan 2016-20 to be considered by Council next Tuesday.

“We’ve consulted widely, invested millions in infrastructure and are now ready to implement our plan to make Melbourne a safer, more connected city for all bike riders.”

“We have more than 136 kilometres of bike lanes in our city and the number of cyclists using them has almost doubled since 2008. “One of the major changes in the plan includes new signage connecting people to the central network: this is about providing bike riders of all abilities with options when coming in and moving around the city.”

“We also plan to increase bike parking from 800 to 2000 new bike hoops and aim to eliminate the likelihood of serious crashes by 2020.

“The City of Melbourne is investigating a possible second major east-west connection for cyclists through the central city to complement the existing La Trobe Street route and bringing forward the investigation of separated bike lanes in St Kilda Road as an immediate priority, in conjunction with VicRoads.”

Improve connections into and through the city centre along the State Government’s four strategic cycling corridors.

Install bicycle maintenance stations and counters at entrances to the city.

Have bicycles account for one in four vehicles entering the central city in morning peak.

Priority locations identified as ‘gaps’ in the network:

College Crescent, north of the University of Melbourne

Some practical design measures for building/upgrading routes include installing:

An emphasis on enhanced signage and line markings to improve safety and connectivity.

The investigation of a possible second bike friendly east-west connection through the central City. Complementing La Trobe Street, a second connection would improve bicycle access and transit across the southern part of the central city.

Extra bike parking spaces to be installed over the four years of the Plan. The draft Plan nominated a figure of 800. This has been increased to 2000.

An extensive public engagement process was undertaken to inform the development of the draft Plan. This included 7000 contributions received from the community on the Participate Melbourne platform in May 2015. These comments shaped the draft Plan.

A further 154 individuals and agencies provided feedback on the draft Plan which was again made available through Participate Melbourne. Individual agencies were sent a copy of the Plan. Agencies that responded included The Victorian Government, RACV, Victoria Walks, Melbourne Bicycle Users Group, Bicycle Network Victoria and the Amy Gillett Foundation.

Cycling statistics in the City of Melbourne:

We now have 136 kilometres of bike lanes throughout our city. We have added 16 km of new bike lanes since 2012, and have upgraded many existing bike lanes.

A further 6km of new and upgraded bike lanes will be installed over the coming year, as the final stage of the current Bicycle Plan.

Last financial year, we committed $3 million to bike projects. In the last three years, we have invested more than $10 million on bike projects.

A bicycle travelling through the city only needs 5m2 of space compared to 140m2 for a car.

30 minutes of cycling daily can reduce your chance of obesity and diabetes by half.

Riding 7.5km each way to work would save 1,000kg of carbon emissions each year.

The costs of operating and maintaining a bike are around 5 per cent of the equivalent costs for a car.