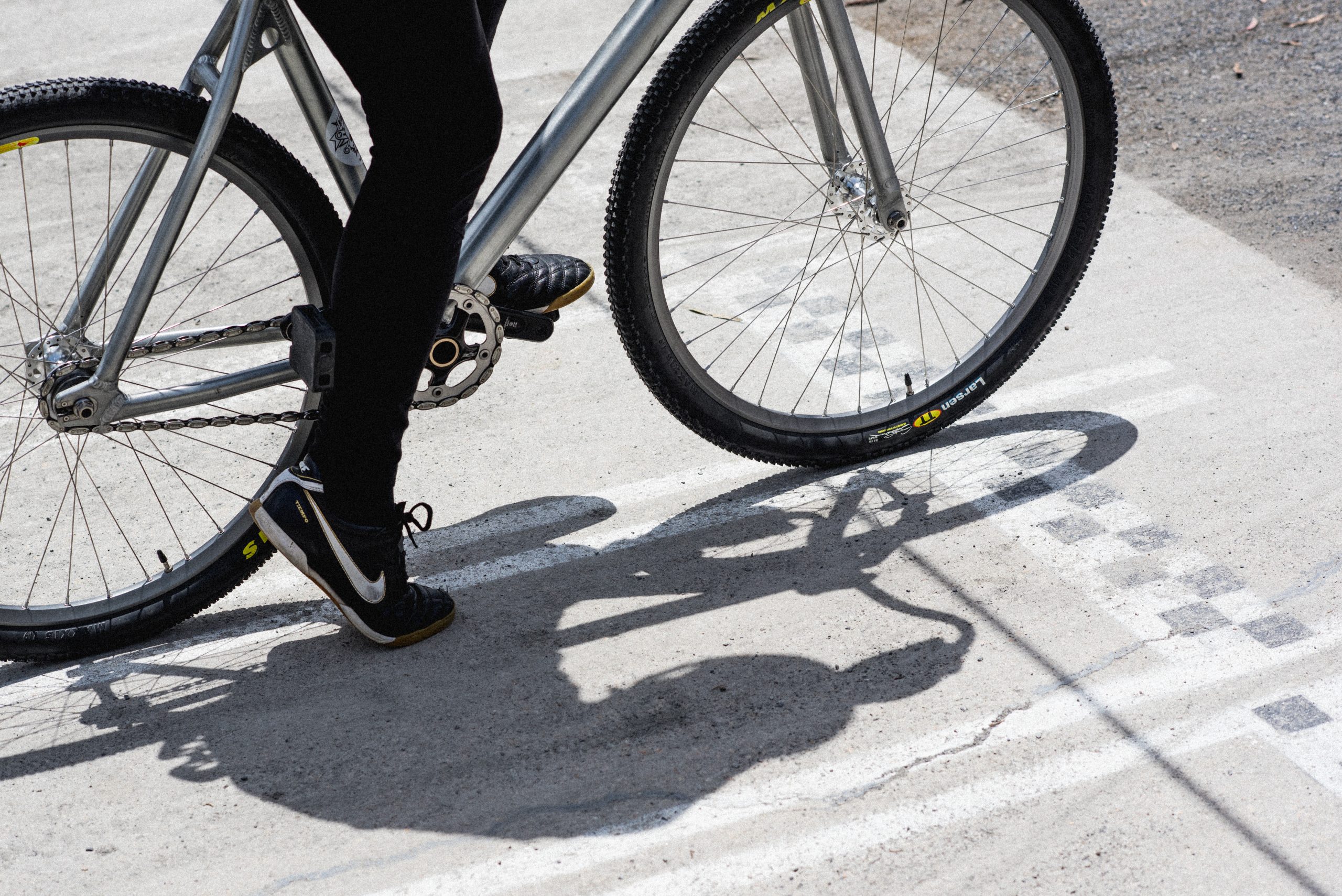 With a bike lane able to carry three times as many people as a traffic lane in less than half the space, getting more city commuters onto bikes is a vital piece to solving the transport congestion puzzle, according to a City of Melbourne discussion paper.

Bicycles for Transport explores the challenges and benefits of encouraging pedal power in the face of Melbourne’s booming population growth, set to increase by 50 per cent in the next 20 years.

“I love getting on my bike and plan on cycling to work at Town Hall as much as possible,” the Lord Mayor said.

“I’m particularly passionate about getting more women on bikes, because our research shows that the number of men riding to work in the city is double that of women making the same trip.”

“Aside from the personal health benefits when people choose to ride they reduce vehicle emissions, noise and congestion and help free-up public transport capacity.”

Cycling also provides a much-needed boost to the local economy. Several years ago when the City of Melbourne converted two on-street car parking spaces in Lygon Street to parking for 24 bikes, four times more spending was generated at local businesses than if the space was used for cars – $4042 a day compared with $994.

City of Melbourne research has found that safety concerns, potential conflict with other road users, blocked and disconnected bike lanes and a lack of infrastructure to support bicycle use (such as lockers, bicycle parking and showers) prevent many people from riding a bike.

Despite bike crashes per cyclist reducing by almost 50 per cent between 2009 and 2014, safety concerns remain the biggest barrier to commuting by bicycle.

Protected lanes with a physical barrier between cars and bicycles would improve rider confidence from 22 to 83 per cent for potential city cyclists, according to City of Melbourne research which also found that people aged between 30 and 39 were the most likely to use bikes to get around.

“We need to make cycling safer to allow more women, older and younger people to ride to the city,” the Lord Mayor said.

“Evidence from other great cycling cities around the world has shown this can be done.”

Chair of the Transport portfolio Councillor Nicolas Frances Gilley said greater investment in bicycle lanes and protection to intersections is needed to boost cycling participation, even if traffic lanes for cars were lost in the process.

“At the moment over 12 000 people use a bike to commute to work in the morning peak, that’s enough people to fill 57 E-class trams,” Cr Frances Gilley said.

“The City of Melbourne has delivered an extensive program of bicycle infrastructure over many years and we need to build on that to ensure a connected network of bike paths.”

“Looking forward we need to move more people in a smaller amount of space, and getting people out of cars and onto bikes is a key way to do this.”

In Copenhagen, widening a popular separated cycling route increased bicycle trips by 35 per cent. In the Netherlands, protected intersections that separate bikes from cars and make turning safer have been common for many years.

Feedback on the Bicycles for Transport discussion paper, along with the recently released Emerging Technology, Public Transport Network, Walking and City Space papers, will inform a new draft Transport Strategy later this year.

The community can submit opinions, ideas and feedback via City of Melbourne’s Transport Strategy Refresh Participate website. Additional discussion papers will be released over the next month.