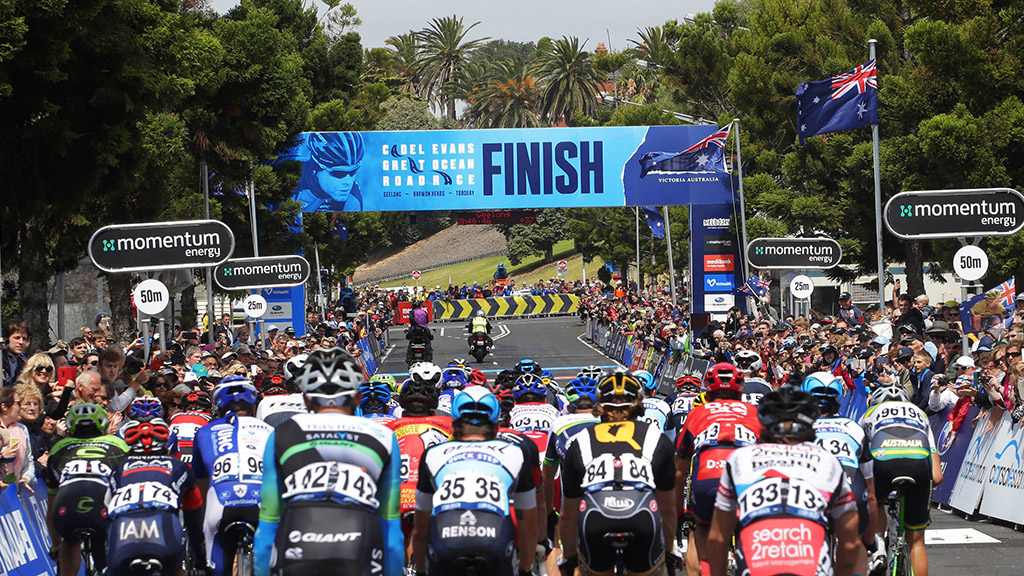 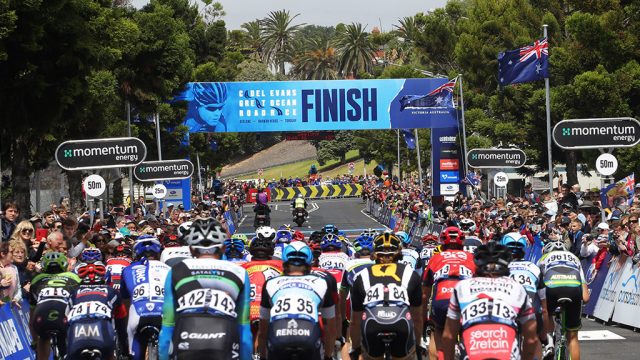 Introduced in 2015, the Cadel Evans Great Ocean Road Race is the first event of its kind in Australia.

The inaugural edition featured as Cadel Evans’ final professional race, and the former world champion returned to the event in 2016 to join thousands of fans and cyclists in the Swisse People’s Ride.

Meanwhile, despite his absence, the elite races continued to step up in quality with the men’s race elevated to a 1.HC classification in 2016, positioning it just one level below UCI WorldTour and the women’s race also receiving UCI classification.

A legacy of Evans, Australia’s only Tour de France winner, and the 2010 UCI Road World Championships held in the same region of Geelong and the Bellarine Peninsula, the third edition of the Cadel Evans Great Ocean Road Race will be held from Thursday 26 to Sunday 29 January 2017.

The elite men’s race has been elevated once again by the UCI, and from 2017-2019 will feature on the UCI WorldTour calendar – the pinnacle of world cycling.