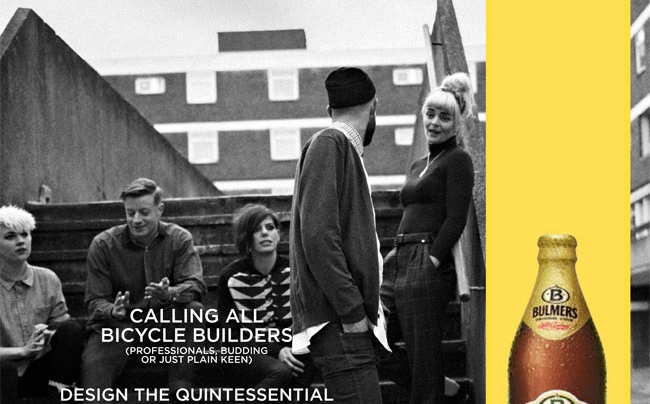 Could you design a bike inspired by the Bulmers range of ciders?
We certainly thought there were enough creative bike designers out there so this is exactly what we asked them to do.

Treadlie partnered up with Bulmers and created a brief asking professional builders, would-be-builders and the just-plain-keen, to design the quintessential Bulmers bicycle inspired by the Bulmers range of ciders. There are four ciders, Bulmers Original Cider, Bulmers Pear Cider, Bulmers Ginger Cider and Bulmers Blackcurrant Cider. Entrants could design one bike – inspired by one cider, or four bikes – one for each cider, or, any number in between.

Bulmers have been making authentic British cider since 1887. H.P (Percy) Bulmer pressed the first drop of Bulmers Cider with a press borrowed from the farm next door and we suspect, in a shed. He reminded us of most bike builders we know. The Bulmer’s Bike Build offered $2500 to the four designers that best captured the brief, with which to build the finished bicycle. 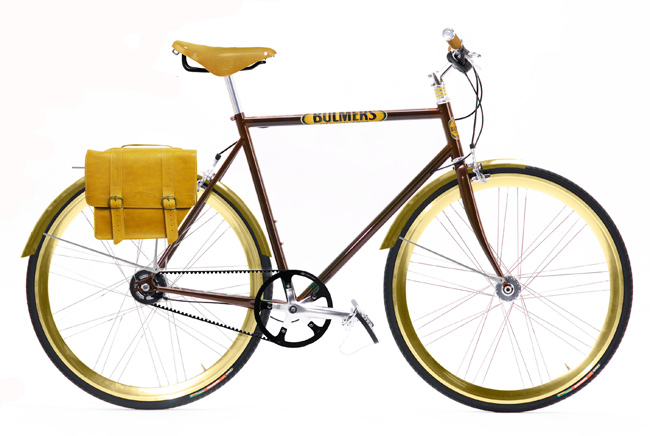 We were thrilled with the entries we received from all over Australia. Judges were hoping to see bicycles that captured the Bulmers brand, reflected Bulmers’ british heritage and reflected the characteristics of each of their ciders and weren’t disapointed.