Juliane Borths was inspired to start doodling because of a knee injury that forbade cycling. Quite coincidentally, there was a bunch of white saddles lying around which made for ideal canvases – and so I Draw on Bikes was born. Germany-based Juliane shares that her city is rich with creative material, saying: “Restless, chaotic Berlin … is a huge inspiration with its diversity in architecture and people.” 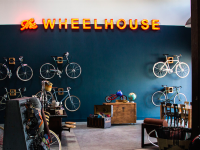 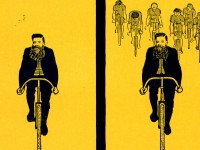 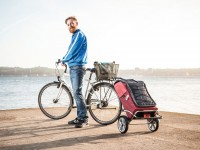