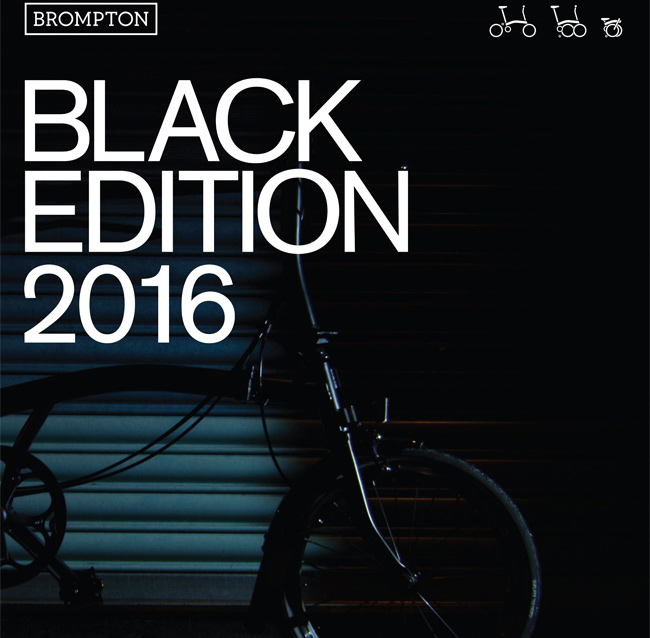 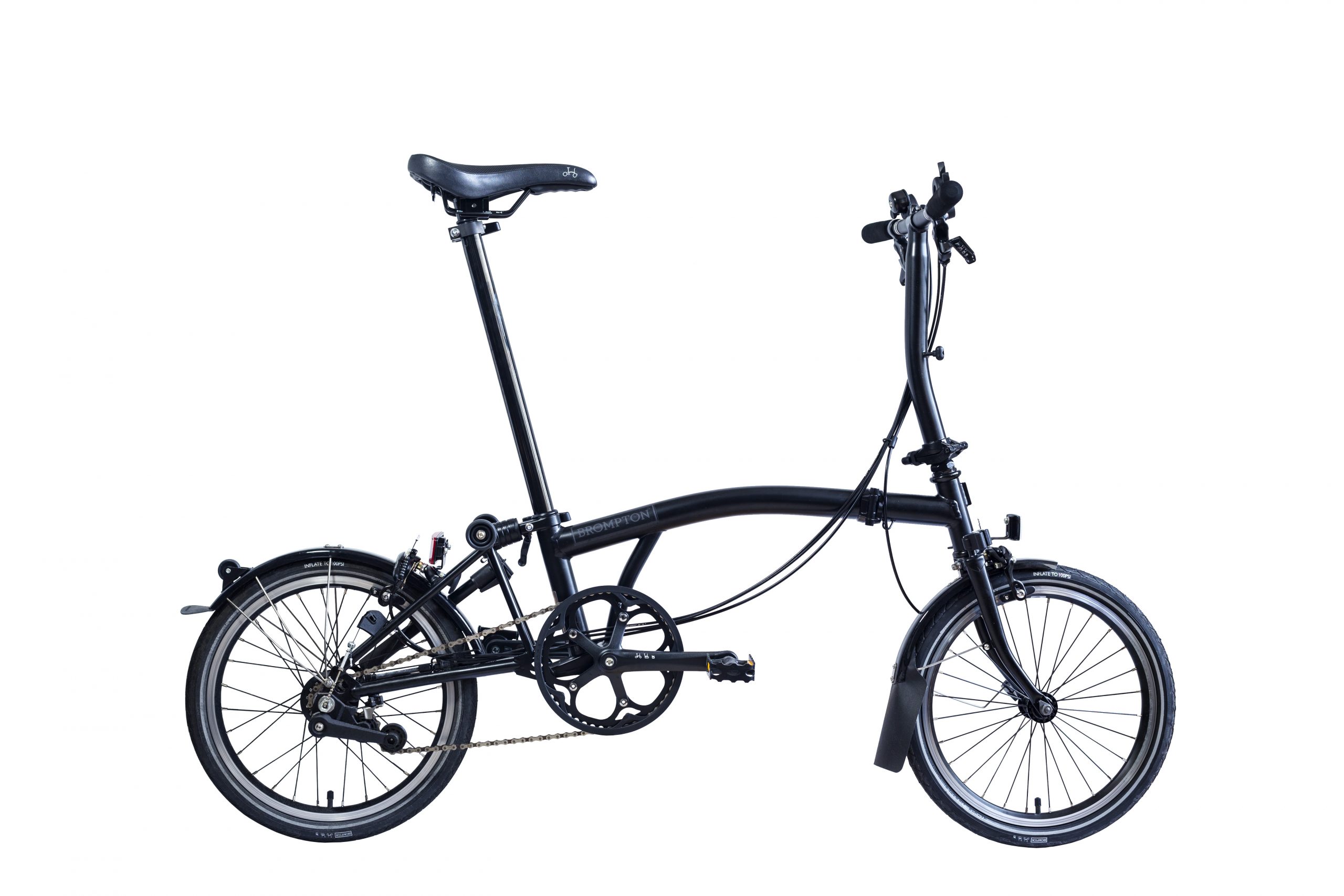 Brompton Bicycles Australia have announced the return of the Black Edition Brompton for 2016 and introduce the international #myunseencity short film competition.

To celebrate the return of the Black Edition, Brompton UK are inviting cyclists and film-makers from all over the world to show them a side of the city that you can only discover on a bicycle.

Simply create a 15 second film about a part of your city they haven’t seen and upload it to Instagram with the hashtag #myunseencity.

Celebrated Brompton rider and film director Guy Ritchie  will lend his skills to join a star-studded jury panel and judge the bike-inspired film entries. The remaining panellists, all  Brompton owners, are;

The first place prize winner will receive a Black Edition Bike, and a trip to Brompton’s home city of London, with free entry to the Brompton World Championship 2016 Final.

Full details are available via Brompton.com. 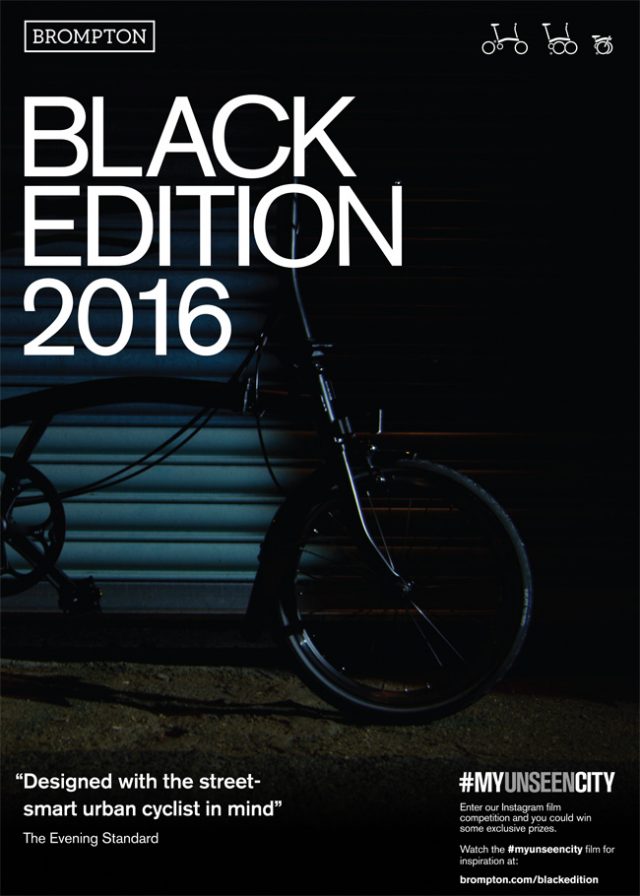