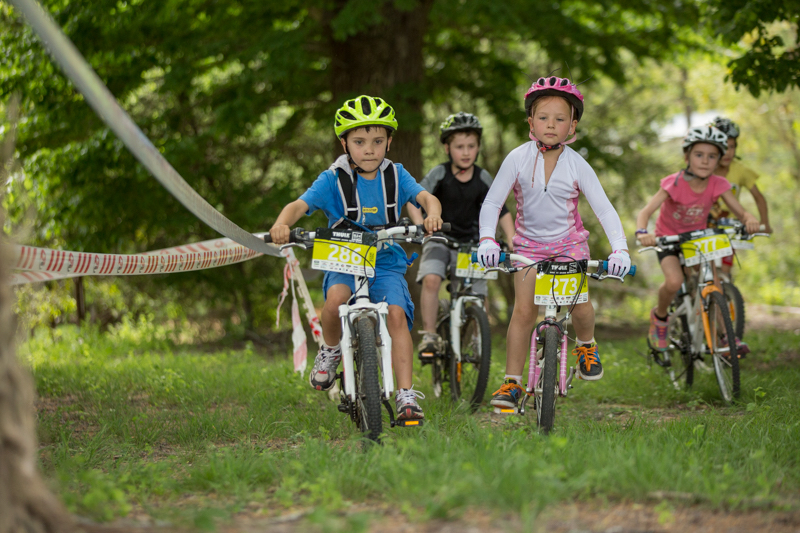 Tom Bodycomb of Green Press, publisher of Treadlie Magazine took to the trails in his first ever mtb event – the Bright 24hr and here is his account.

Sounds good to me – sign us up – Team Treadlie were in the Esprit de Corps of the Thule B24 in Bright and we had recruited a couple of strapping young lads and re-signed the mentor. Who? Huw. Commuter Cycles head honcho and my conscience, who whispers away the fears and urges me over skinny logs and past pain barriers. And what else would you rather be doing on a glorious spring weekend than savouring the crisp Ovens Valley air of Victoria’s North East.

Andrew Miller and the boys at BASE have conjured up a dream course for the hardcore aficionados whilst also catering for those who just want to be involved. The course is technical in parts however the kids flying by me en masse were lapping up the challenges. The beauty of this event is not just the Alpine setting but that everyone can camp alongside the main straight from the start/finish line.

The camaraderie of the event is remarkable. By dark a feature film was screening for the tent dwellers. Once the onsite bar had shut, Team Treadlie reconvened to the Bright Brewery for a debrief before the lads were rehydrated for the post midnight laps.

Sunday was hot by 8am and still they rode on – I had completed my one lap and was by now busy with important media commitments! The event was an eye opener in endurance and dedication and the winner is the town of Bright and its attractions.