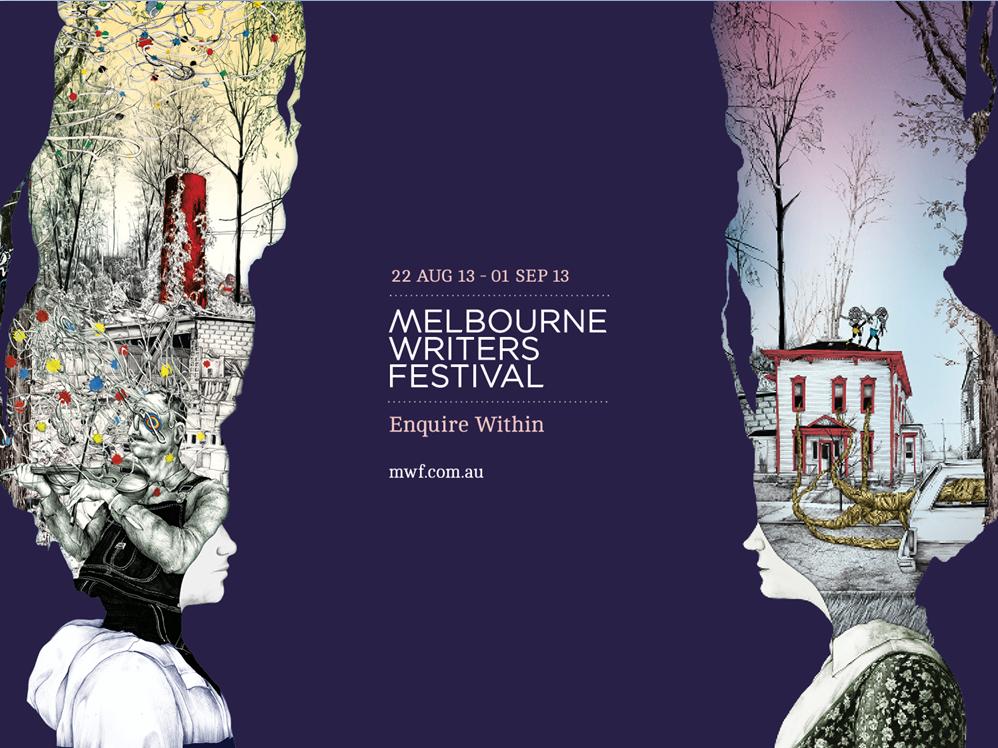 August may not always be great riding weather but with the 2013 Melbourne Writer’s Festival kicking off in a couple of weeks it’s a great time to be thinking, talking and reading about riding a bike.

MWF are bringing Eben Weiss, aka. Bike Snob NYC, to the festival and there’ll be three different way you can enjoy his take on riding, what everyone else rides and how they’re doing it wrong. Each event has a slightly different focus and you may well find that you want to be at all three, we certainly shall be!

Join riders, travellers and writers, Bike Snob NYC, Tom Doig and Bridie O’Donnell as they present amusing and informative slide shows from their respective bike adventures across the globe. Host Andy White and his guests share their stories of the good, the bad and the ugly of two-wheel travelling.  Held at the Bella Union Bar, every attendee will also receive a free back issue of Treadlie in which of course you’ll find more great bike stories! This event is now sold out.

What makes a great bike city? Bike Snob NYC and Melbourne Bikefest director Pip Carroll join transport and urban development consultant and Crikey blogger Alan Davies to discuss how Melbourne rates as a bike city on a global scale, what we do well, and how we could do better. Chaired by Greg Foyster, this panel will be held at ACMI. Book your tickets here.

Of course better than talking about riding a bike is actually doing it! Bike Snob NYC loves his life on two wheels and has chronicled the trials and tribulations of cycle commuting in NYC for many years, both on his blog and in his books. Join him for a meander around Melbourne’s streets, stopping along the way to ponder the question Bike Snob NYC poses for himself every day: if we become better commuters, will that make us better people?

BYO BIKE. To make your ride a bit easier every attendee will receive a free Treadlie musette with a back issue of Treadlie in it. This event is now sold out.

The kind folk at MWF have also kindly given us double passes to Have Bike Will Travel and Bike City. We’ll be giving these away via our Twitter and Instagram accounts later this week so make sure you’re folowing us to be in with a chance to win.