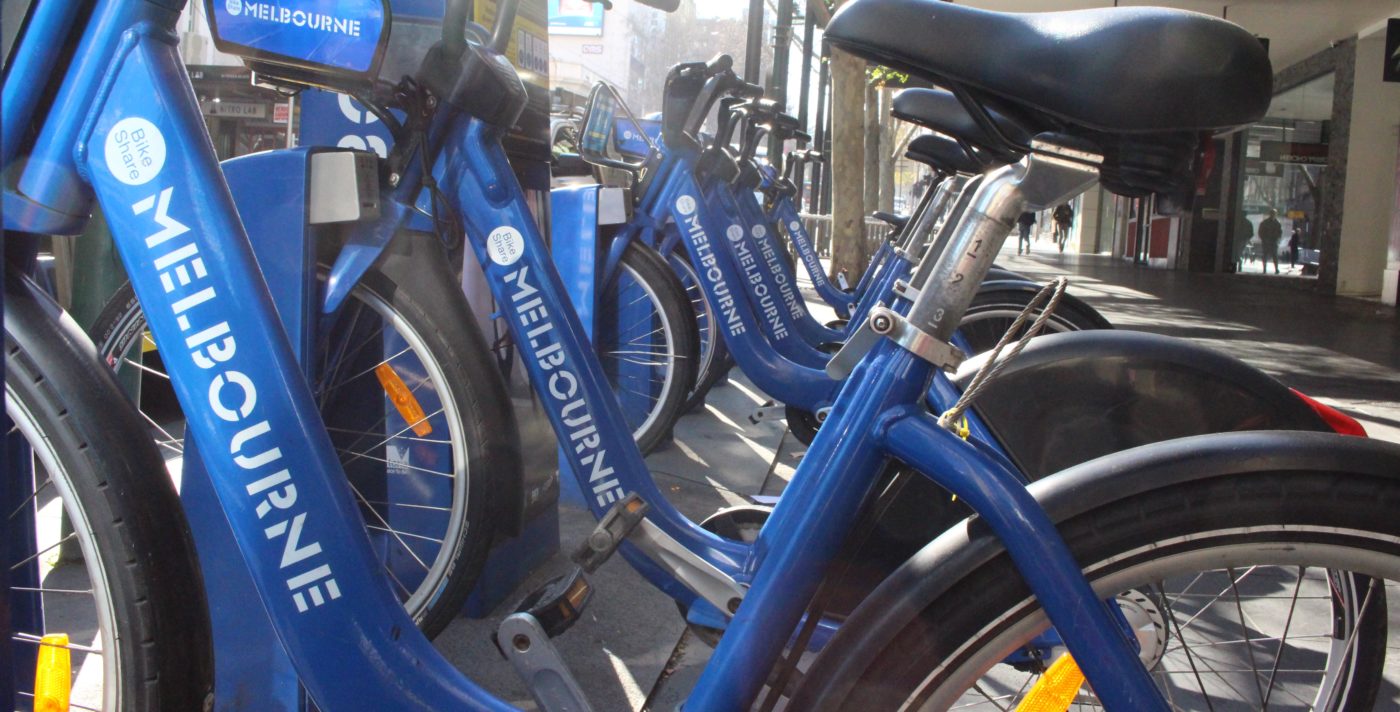 Bicycle Network is calling on the Victorian Government to move Melbourne’s blue share bikes to another city instead of sending them to the scrap heap.

The government announced that it will shut down the program because it only managed to attract one user per bike per day.

Anthea Hargreaves, Bicycle Network General Manager of Public Affairs, said that regional cities like Ballarat, Bendigo or Geelong would be perfect places to move the bikes to.

“The scheme was too small to work in Melbourne, but it is an ideal size for Victoria’s regional cities which are crying out for increased investment in bike riding and active transport,” said Ms Hargreaves.

“Instead of sending these good bikes to landfill we should use it as an opportunity to get more people riding and improve the health of our regions.”

“A small network of docks and bikes in Melbourne was the number one reason for the failure of the program. The key to a successful bike share scheme is accessibility, location and scale.”

Melbourne’s scheme involved 600 bikes spread across 50 stations, which is small compared to Brisbane’s successful CityCycle scheme which averages 2000 trips a day across 150 docking stations and more than 1000 bikes.

“We know that bike share schemes can work, we just have to get it right. As well as the right number of bikes and docks we also need high quality, connected bike lanes and infrastructure,” added Ms Hargreaves.

While the existing blue bikes should be moved, Bicycle Network is confident that share bikes will again exist in Melbourne in the future.

“Bikes are an important part of the transport mix and as Melbourne progresses, we expect a bike share scheme to operate in the future,” said Ms Hargreaves.