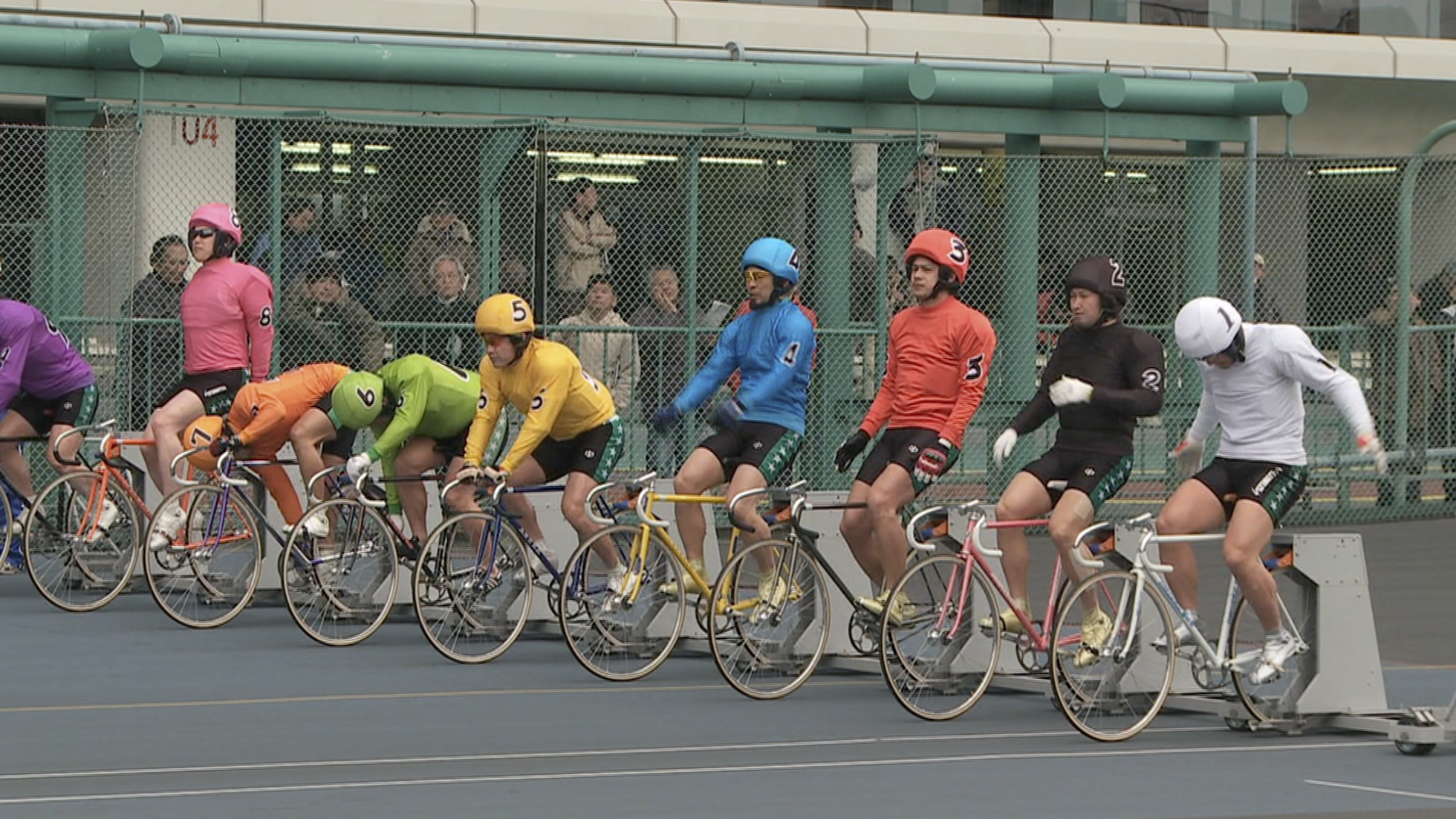 Bicycle Film Festival (BFF) is now open for film submissions for its 20th anniversary. BFF screens films from established artists to emerging filmmakers who have a shared passion for bicycles.

Bicycle Film Festival has been produced globally in 90 cities such as Paris, London, Tokyo, Mexico City, and Istanbul to over one million attendees worldwide. Bicycle Film Festival’s 20th Anniversary will kick off in New York City, June 16-21, 2020.