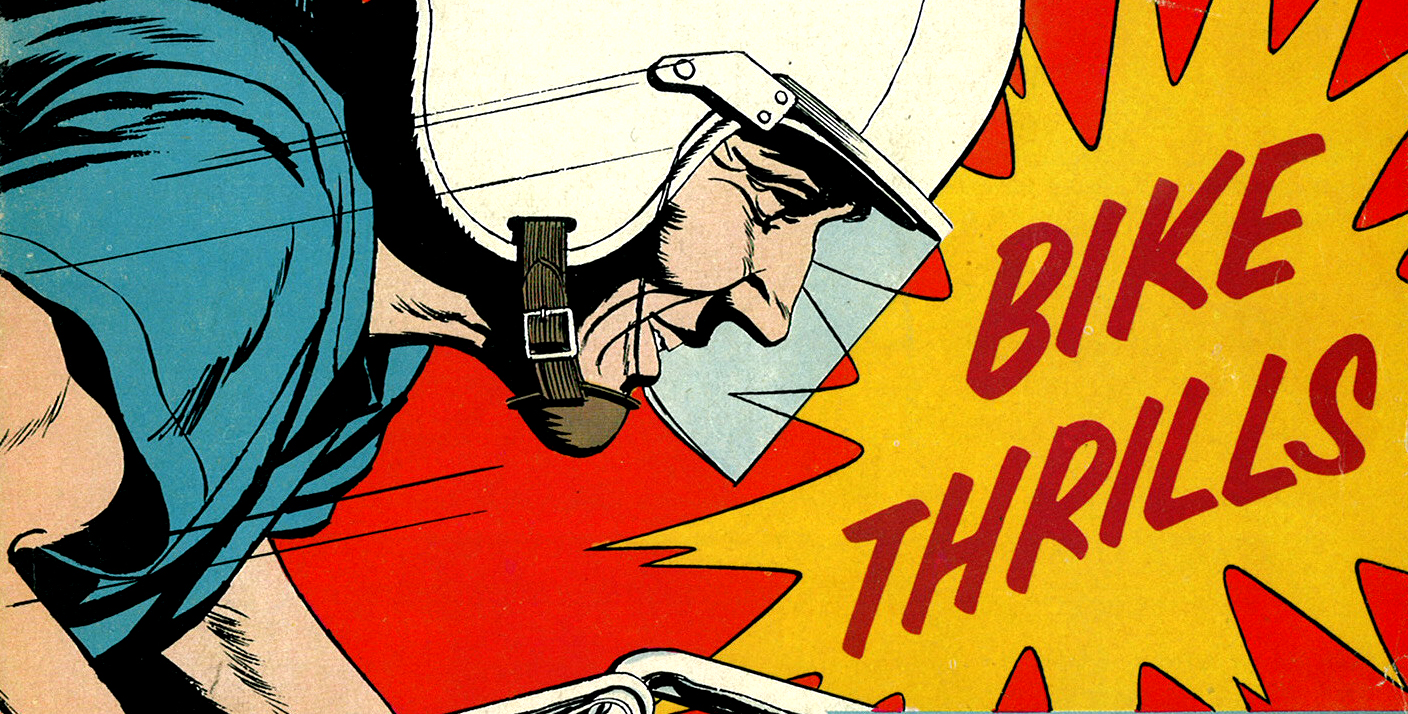 In the 1950s Schwinn Bicycle Company was the predominant bicycle manufacturer in the US. During this time Schwinn produced a comic book for young bicycle enthusiasts offering articles promoting bike safety as well as various ‘fun facts’. The Schwinn comic book even showcased a factory tour within its pages. It’s a small historic tidbit that reminds us that sometimes it’s not just about the bicycles themselves, but the cycling culture that surrounds us all.

This article originally appeared in issue 19 of Treadlie Magazine.