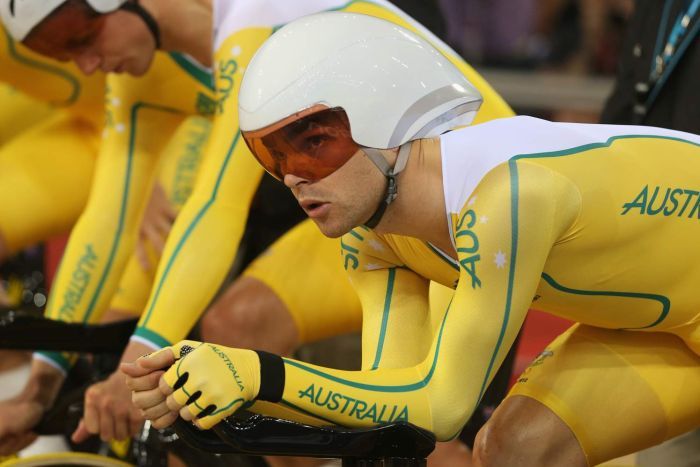 “All of our athletes should be proud of their achievement and I encourage them to soak it in, to enjoy the moment with their family and friends before they get back out on the bike to fine tune their preparation for the Games.”

The team, which features a host of cyclists set to make their Olympic debut, is headlined by dual Olympic gold medallist Anna Meares who will become just the third female cyclist in Olympic history to compete in four Games on the track.

Simon Gerrans will become just the fourth Australian male to line up in three Games on the road, while Jack Bobridge will also join a select group to have contested three Olympic Games on the track

“We are all excited about the strength of this team and it is fantastic to see a team that features such a strong blend of experience and new young talent,” added Green.

“This is a testament to the strength of the Cycling Australia High Performance Unit pathways and development programs and I would like to recognise all the hard work, dedication and passion of all of our CA HPU staff across Australia and the world.

“A special mention to Anna Meares, Simon Gerrans and Jack Bobridge on their honour, and I wish all the debutants who are welcomed into the Olympic family for the first time the very best in Rio.

“And like all of Australia’s millions of cycling fans, I look forward to cheering as they go for gold,” said Green.

The road team features World Tour stars Gerrans, Richie Porte and Rohan Dennis while the women’s line up will be announced soon.

“It is a very involved process for an Olympic campaign, across five selection panels and a nominations committee over weeks of meetings and performance analysis to make the decisions and get our team down to the final names,” said Kevin Tabotta, Cycling Australia’s National Performance Director and Chair of the Selection Committee.

“Selectors take their role very seriously. They are acutely aware how important it is to the athletes that these decisions are made with the fullest consideration and rigour.

“Of course, there will be heartbreak for some, that’s a natural consequence of the process. There are number of excellent athletes that wont make the plane to Rio yet many have played such a critical role for Australia in camps and competitions, helping get the final team to the line in Rio and we acknowledge them on this important day.

“Overall, we are very excited about the quality of talent we’ve selected across the entire Australian Olympic Cycling team, and within each of the four disciplines.

“Our high performing Olympians bring leadership and a steadying influence in a high stress environment to the first timers who bring that incredible enthusiasm and energy to their first big event,” concluded Tabotta.