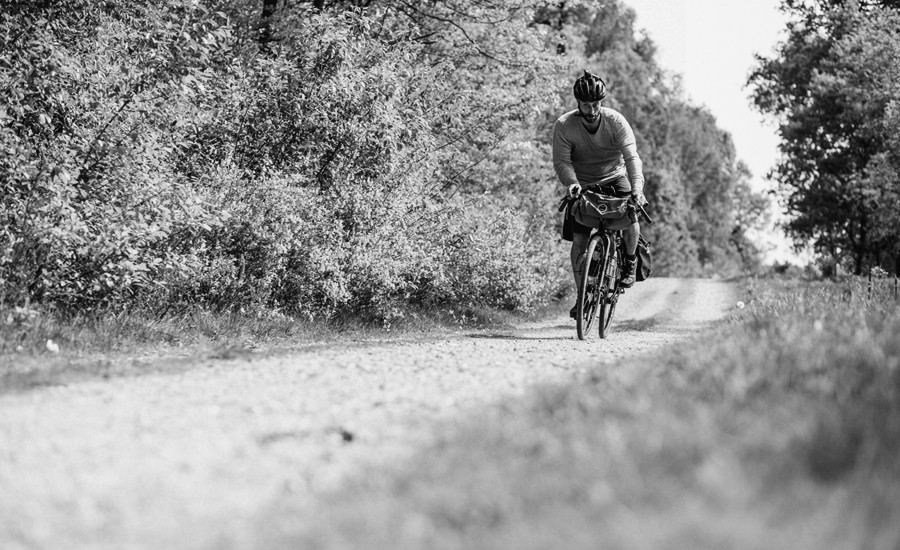 Bombtrack Bicycle Company have released the final trailer for ‘A Journey Beyond’. The word ‘epic’ is often over used, but when Bombtrack’s team member Marc Maurer rode from Cologne to the Black Sea and decided rather than to fly home, he’d just turn around and ride back it seems an appropriate usage.

Maurer’s journey saw him leave in the middle of May 2015, headed for Istanbul, Turkey and the Caucasus mountains. His trip was total 4000km, passing through culturally rich regions of Turkey, Georgia, Armenia, Azerbaijan and finally Iran. Along the way he visited many stunning locations across the Caucasus.

Maurer was traveling alone for the most part, but occasionally met up with friends for certain stretches of the journey. His daily companion was Bombtrack’s prototype ‘Beyond’, a bike built and designed to be capable for virtually any adventure you have in mind.

On road or off it, the Beyond uses a geometry that ensures a stable and solid feeling no matter how loaded the bike is. Maurer was carrying everything he needed with him thanks to a set of bike bags and rear pannier bags.

In addition to the luggage, Maurer made a few other adjustments to the bike for his trip, with a TT bar, dyno hub and his trusty Flite saddle.

The full documentary will be released on June 1, find out more here.