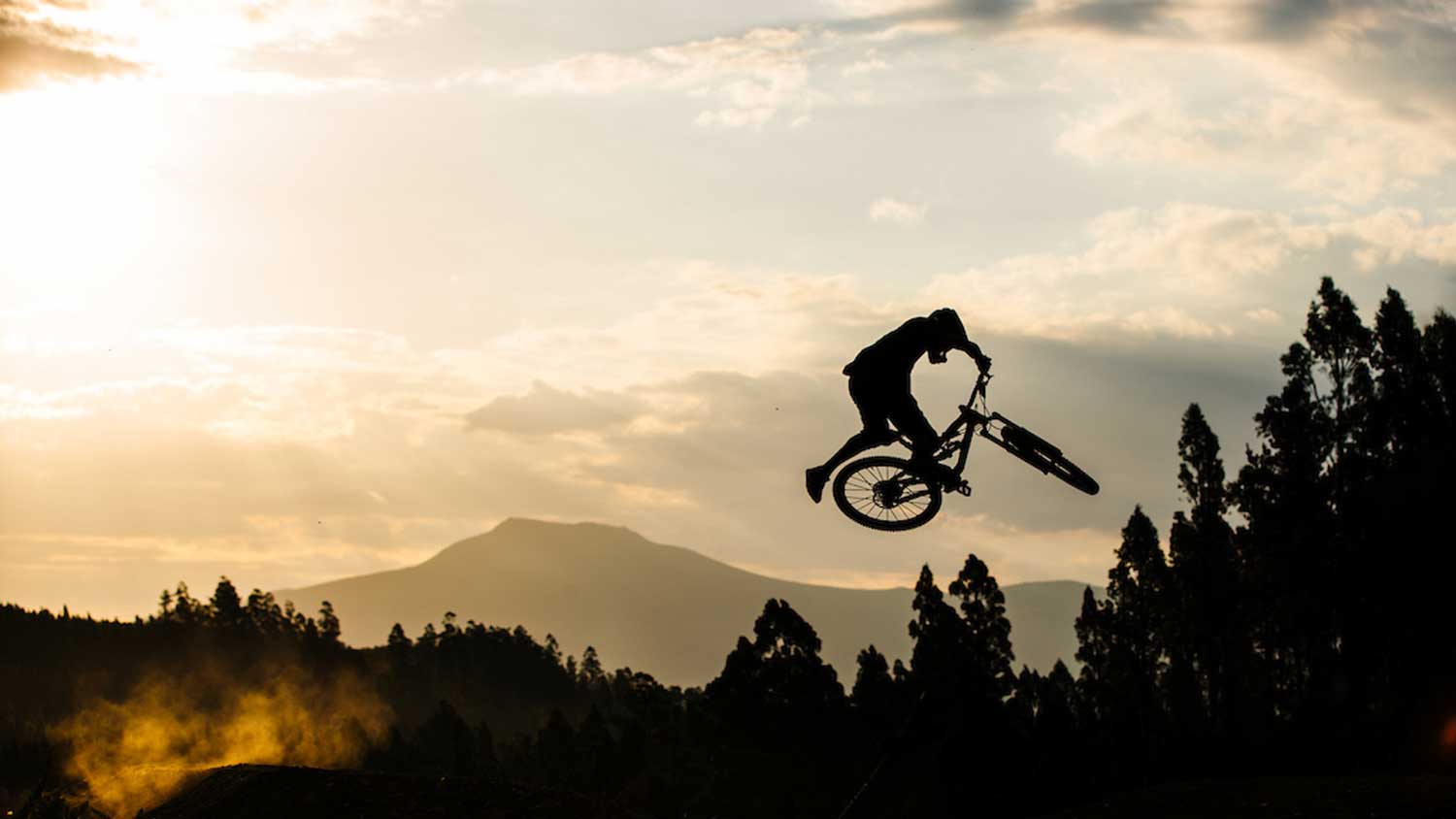 Winners of the 14th national Cycling Luminaries Awards have been announced at a Gala dinner held as part of the 2018 Australian Bicycle Summit in Sydney on 20 and 21 June.

The summit, organised by We Ride Australia brought together Australian bicycle sector organisations with industry and corporate leaders and government decisionmakers to engage on progress, investment, policy and future strategy for bicycling.

The awards ceremony was held in presence of invited VIPs and guests from across Australia. The awards winners were:

Tina McCarthy – Leadership Award. Founder of Wheel Women Cycling, Tina created the concept in 2012 after finding that there were limited opportunities for recreational female cyclists to build confidence in the male dominated world of cycling. She is committed to empowering all women to ride and she has been a powerhouse not just in the women’s cycling scene in Melbourne, but throughout all Australia. She has developed a reputation of authenticity, honesty and realistic role modelling for female recreational cyclists of all shapes, sizes and ages. wheelwomenaustralia.com

Sunshine Coast – Bike Culture Award. Sunshine Coast Council has embraced technology to develop an innovative tool to encourage students to cycle to school. RideScore is the first program of its type in Australia to record student cycle trips and provide real-time information to parents. The technology means that an email notification is sent to the parent when the student arrives at and departs from school. Students accumulate points for cycling to school that can be redeemed for prizes. RideScore provides peace of mind for parents of children who cycle to and from school. invest.sunshinecoast.qld.gov.au

Maydena Bike Park – Built Environment Award. The Maydena Bike Park is a gravity-focused mountain bike park in Tasmania’s stunning Derwent Valley. Tasmania’s newest mountain bike park offers 34 world-class trails for everyone, from families through to elite riders. The development has repeated the experience of other successful MTB destinations with a doubling of the town of Maydena’s population on holiday weekends, increasing property prices and an economic boom transforming the fortunes of another regionally depressed local economy. maydenabikepark.com/home

The finalists were selected from a pool of nominations from across Australia that included the people, places and programs that are making Australia a better place to ride a bicycle.

Five of the nine finalists were women or recognise women within their organisations, two are regional organisations driving visitation, awareness and economic development and two more recognise local council efforts to build better places in partnership with innovative developers and others.

The summit was wrapped up with a consensus statement from the Australian bicycle organisations present that expresses the direction for future efforts to make the choice to ride a bike easier, safer and more convenient in this country.

“We are committed to a nation where every child and every adult can enjoy riding a bike safely for transport, recreation and sport. Together we will make Australia healthier and more sustainable through a national commitment to cycling education, training and quality infrastructure.”

The International Key Note Address was delivered by renowned city-shaper Dale Bracewell. As Manager Transportation Planning for the City of Vancouver, he has led congestion-busting changes in the city and a change to a healthier, multi-modal transport system with extensive increases in cycling and walking for transport trips.

Full details of Australian Bicycle Summit speakers, presentations and videos as well as an extensive photo gallery are all available on the We Ride Australia website.